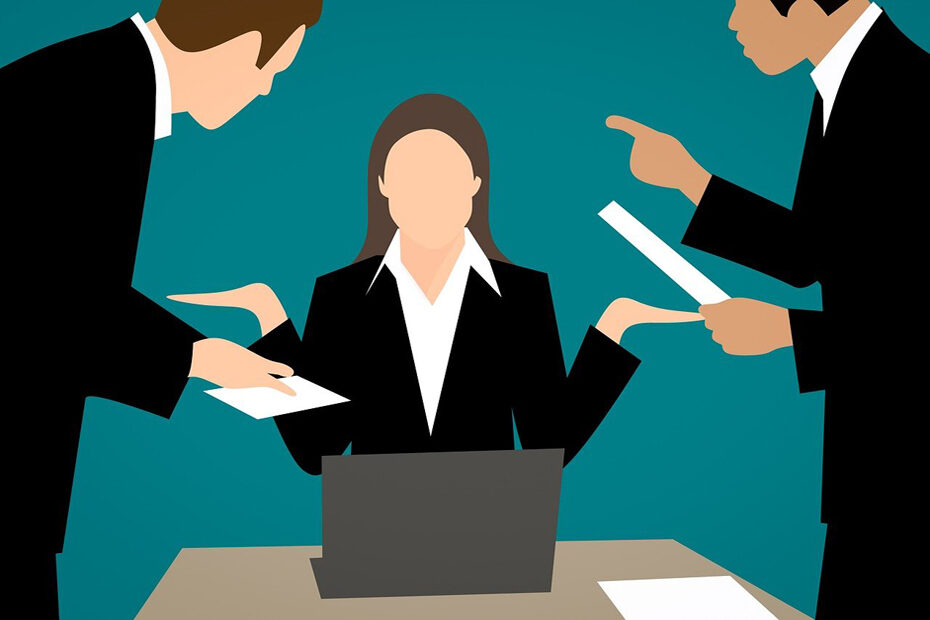 If your job is that bad leave. The alternative is to find a new job then leave, or fix the issues at hand. I deal with many people and I find that they complain all the time but most off them don’t have the confidence to take the plunge.

Then I know someone that has continuous hassles but will not change because they cannot find that next job due to their qualifications being limited to teaching some crap at university that gives you no qualification in the real world. They would rather be unhappy then do something different and with lower pay. I suppose some people are not willing to lower their posh standards.

I’ve had 11 jobs including one while in high school from 1982 to 2005. Most of the time I moved for more money. A few were due to moving countries from South Africa to the UK and then back again. Then I moved to New Zealand and finally Australia. At any point that I wasn’t happy I left and moved on. Currently I’m self employed and work as an IT contractor. I deal with one company group and life has been good for 16 years.

I find that people just need to say how they feel and fight for what they think is right. My motto is: WHAT IS THE WORST THAT CAN HAPPEN.