South Africa Is Run By The African National Criminals Organization 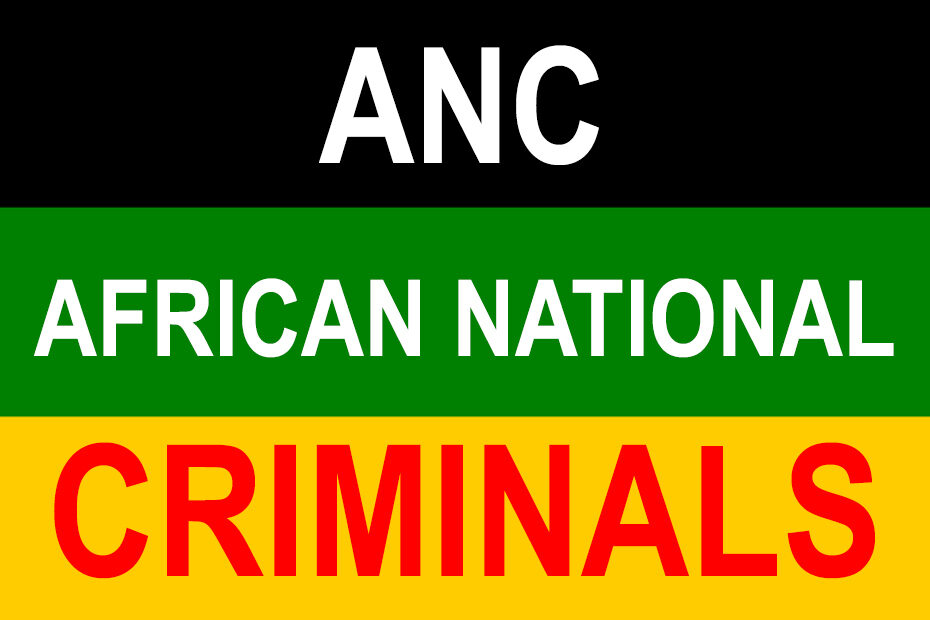 When a government does not protect the people from rape, torture and murder then they are condoning it. The stupid people want to take the land from the farmers but they will do exactly what the stupid people in Zimbabwe did, NOTHING. So then there will be a food shortage and who do you think they will blame. You can’t fix stupid.

I worked with a woman who was educated in here job and she believed AIDS was an idea invented by white people to stop black people from reproducing. To here aids was a myth which the ANC was telling her people. She eventually realized AIDS was real when one of her friends died from it.

I remember in the late 80s when people necklaced those who did not want to follow terrorists. Schools were burnt down to stop the children getting an education by there own people. Nelson Mandela promised houses to everyone who did not have. It’s been many years since that promise. The guy who promised it all is long gone dead and he is still praised a hero. My question is, do you have a house or do you live in a shack or live on the street without a job and no food? I guess if you’ve been a moron till now then you’ll be a moron forever.

They blame the previous government because they have electricity shortages. I guess if you don’t upgrade over 20 years after you come into power then it’s obvious we have idiots running the show. There were no power shortages until some time after 2000. Now they call it load shedding, what a crock of shit. It’s more like load sharing because there is not enough to go around. You need to spend money on the countries infrastructure, oh no the dead guy might come back and fix it all. What a bunch of idiots.

It’s pretty obvious how things have turned out. South Africa has returned to the dark ages.
Corruption occurs in all governments somewhere but when corruption is done in plain sight then it calls for alarm.
At some point in time something drastic will happen and it’s usually called a revolution.